Representative samples of fourth- and eighth-grade students from public schools in Puerto Rico participate in a Spanish-language version of the National Assessment of Educational Progress (NAEP) mathematics assessment.

In 2011, 2013, 2015, 2017, 2019, and 2022 the regular operational sections of the mathematics assessment were augmented with special sections of mathematics questions to better measure—both more precisely and reliably—the full range of mathematical abilities. These sections were administered in both Puerto Rico and the United States. These special sections allowed the results for Puerto Rico to be placed on the NAEP scale with relatively small margins of error and permitted meaningful comparisons with achievement in the mainland United States as well as across the four years.

Fourth- and eighth-grade students in Puerto Rico also participated in NAEP mathematics assessments in 2003, 2005, and 2007. Because of issues such as relatively large portions of omitted responses and incorrect responses, results from these earlier assessments cannot be compared to 2011, 2013, 2015, 2017, 2019, and 2022.

Since 2015, results for Puerto Rico have been integrated into The Nation's Report Card mathematics NAEP results.

Participation in the assessment is important because NAEP plays a valuable role in providing impartial, trusted information about what students know and can do, and about academic achievement in mathematics.

How to Interpret Mathematics Results Find out how to interpret the results of the mathematics assessment, including the potential effects of exclusion on assessment results. Learn More 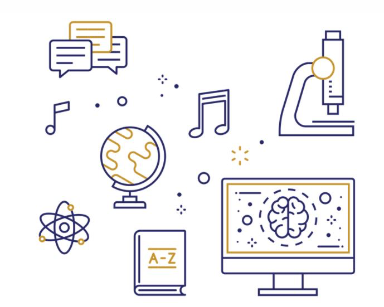 What Questions Are on the Test?

Your child will be asked to answer questions for a specific subject area and to also complete a survey questionnaire that provides insights on educational experience inside and outside of the classroom.

All the trees are drawn to the same scale. The height of which tree is half the height of Tree X ? Do you know the answer? Click here to find out. LEARN MOREClick to open pdf.

Survey questionnaires, administered to students, teachers, and school administrators who participate in a mathematics assessment, are used to collect and report contextual information about students’ learning and K-12 education experience in and out of the classroom. Explore our survey questionnaire page to see the student, teacher, and school surveys that were administered to students at grades 4 and 8 in Puerto Rico in 2022.

How Results Are Reported

Results are reported as percentages of students performing at or above three NAEP achievement levels (NAEP Basic, NAEP Proficient, and NAEPAdvanced). Students performing at or above the NAEP Proficient level on NAEP assessments demonstrate solid academic performance and competency over challenging subject matter. It should be noted that the NAEP Proficient achievement level does not represent grade level proficiency as determined by other assessment standards (e.g., state or district assessments).

Item maps illustrate how specific mathematics knowledge and skills correspond to different NAEP achievement levels. Item maps answer the question, "What does it mean for students to be at NAEP Basic, NAEP Proficient, or NAEP Advanced in terms of what they know and can do?" 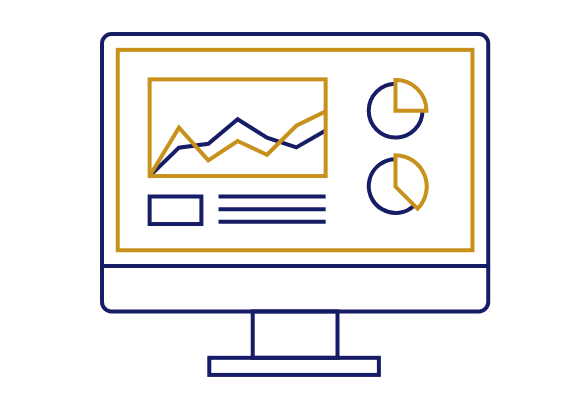